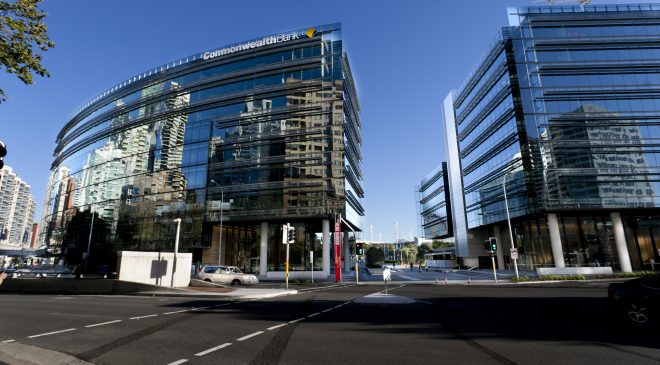 One of Australia’s big four banks believes data-driven innovation has the potential to deliver better services..

The Commonwealth Bank (CBA) has launched the first phase of the nation’s Open Banking regime for consumer data sharing.

CBA has invested in the critical infrastructure required to better support Australia as a leading digital economy, consistent with the Government’s framework.

This has required a major effort, particularly during coronavirus, to deliver one of the nation’s first official consumer data sharing regime.

“We have [about] seven million digitally active customers who trust CBA with their financial information; ensuring their data is treated safely and securely is core to how we protect their financial wellbeing,” he said. “Cybersecurity is a growing, significant issue and the constant threat of online fraud underpins the need for consumers, organisations and Government to take data and account security seriously. CBA is continuing to invest more than $5 billion in technology in the next five years to maintain its digital leadership position,” Mr Sullivan said.

He believed the investment in Open Banking will allow a well-regulated and secure framework for the sharing of customer data in.

“Coupled with the nation’s most powerful Customer Engagement Engine and data capabilities, we will be able to provide new experiences to our customers,” he said. “On top of existing features such as Benefits finder – which during coronavirus alone has helped 500,000 customers by connecting them to government money and rebates they are entitled to – we are investing to be able to roll out new initiatives in the future.”

Cofense Roundtable: How to Save Time and Resources with Advanced Phishing Automation

Next post Innovating in a time of constraints, Steve Wozniak