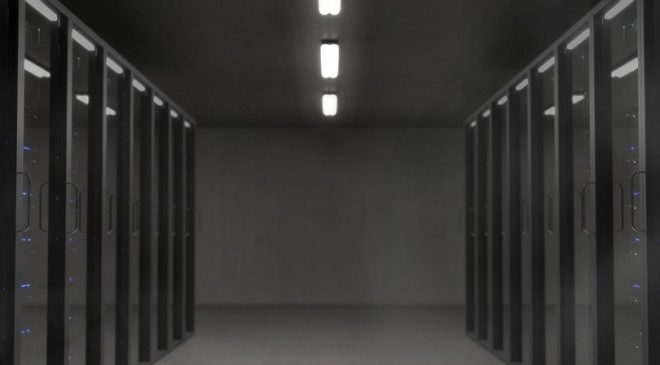 Data has tremendous value, but what are the alternatives to traditional SAN and NAS storage systems.

Ericsson data show that global mobile data traffic grew by 49 per cent during 2019 and is projected to expand by 31 per cent per year until 2025.

According to CBRE research this solid growth in data usage continues to fuel data centre expansion in Asia Pacific. All four Asia Pacific tier one data centre markets have recorded expansion in total IT capacity over the past financial year. Sydney recorded the strongest growth at 76 per cent, followed by Tokyo, Hong Kong SAR and Singapore

According to analyst firm, IDC’s Worldwide Quarterly Cloud IT Infrastructure Tracker, total end-user spending on IT infrastructure products (server, enterprise storage, and Ethernet switch) for cloud environments, including public and private cloud, recovered in the fourth quarter of 2019 (Q42019) after two consecutive quarters of decline.

Across the three IT infrastructure technology domains, storage platforms saw the fastest year-over-year growth in 4Q19 at 15.1 per cent with spending reaching US$6.6 billion. Compute platforms grew 14.5 per cent year over year with US$10.8 billion in spending while Ethernet switches declined 3.9 per cent to US$2.0 billion. For the full year 2019, Ethernet switches led with year-over-year growth of 5.0 per cent and US$8.2 billion in spending, followed by storage platforms with 1.9 per cent growth and spending of US$23.1 billion, and compute platforms with growth of 1.5 per cent and spending of US$35.5 billion.

One of the longer-lasting effects of the COVID-19 pandemic will be a higher level of remote working. In this distributed environment, organisations will need to pay greater attention to protecting data – including from ransomware attacks – ensuring compliance with security policies, and making data readily accessible, particularly for collaboration. The ability to do all this in a highly scalable way will be essential, so cloud technology’s tremendous scalability and geo-distribution capabilities – available in a public cloud or on-premises through object storage solutions – can play a key role in addressing these challenges.

“In addition, public cloud storage can entail significant costs to access data and also presents performance, security and – in the case of the largest public cloud providers – data sovereignty issues,” he said. “Customers are increasingly turning to object storage solutions from companies such as Cloudian.”

Wright said these solutions provide scalability (up to an exabyte without interruption), geo-distribution for anywhere/anytime data access and advanced metadata features that facilitate searchability – all at up to 70 per cent less cost than traditional storage and public cloud.

“In addition, object storage systems provide compatibility with the S3 API, which has become the de facto standard for cloud storage, enabling integration across on-premises and public cloud environments (although it’s important to note that not all object storage solutions do this equally well),” he said.

Recently Cloudian officially launched its operations in Australia and New Zealand. Founded in 2011 by CEO Michael Tso, Cloudian is an independent object storage provider, centred on its award-winning HyperStore solution.

The company has a strong network of partnerships with some of the largest cloud and technology companies, including Cisco, HPE, Lenovo, Rubrik, Veeam and VMware.

Previous post Innovating in a time of constraints, Steve Wozniak

Next post The hiring landscape of IT staff in APAC