Upcoming Events
Please click on the images below to check our upcoming events. 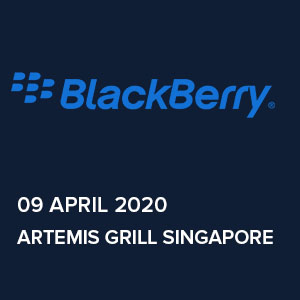 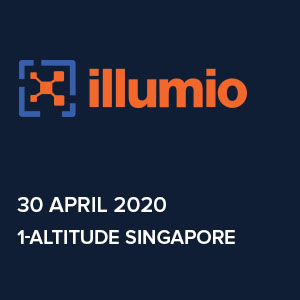 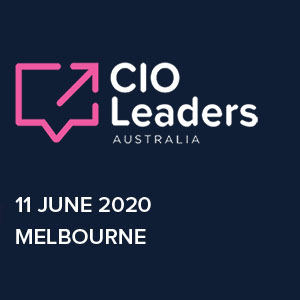 5G to be rolled out across Singapore in March 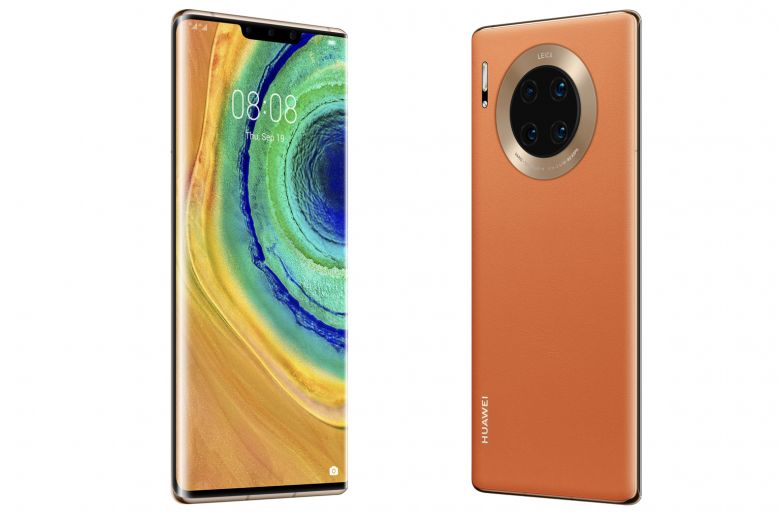 Come Saturday, Chinese tech giant Huawei will debut in Singapore the 5G variant of its flagship Mate 30 Pro, the first consumer device that uses its own Kirin 990 5G chip.This Huawei Mate 30 Pro variant ($1,498) is also the first 5G phone to launch here. It has similar features as the original Mate 30 Pro and more – it will be wrapped in vegan leather for a premium touch.

Mr Phil Xu, managing director of Huawei Singapore’s consumer business group, said: “The era of 5G is an opportunity to rethink smartphone technology and the Huawei Mate 30 series is the ultimate expression of what’s possible.”

Fifth-generation (5G) wireless networks will be more widespread this year after being rolled out in some cities in China, South Korea, Europe and the United States. Singapore, for one, expects to start its 5G network roll-out this year.

5G is said to be at least 20 times faster than 4G and with higher reliability and no lag. One could potentially download a two-hour feature-length film in mere seconds versus 10 minutes using 4G.

To date, Huawei has secured more than 90 commercial deals from mobile operators for 5G equipment globally.

The Chinese firm has 2,000 experts working on 5G research and development (R&D) in 11 centres worldwide, including France, the US, Canada, Germany, Russia, Sweden, Chengdu, Shanghai, Beijing, Shenzhen and Hangzhou.

Professor Merouane Debbah, director of the Huawei Mathematical and Algorithmic Sciences Lab, said: “Huawei has been investing heavily in mathematics and algorithms, which are key instruments for the development of 5G.”

HMS has more than 570 million users globally across 170 countries and regions.

He pointed out that since its global inception in April 2018, AppGallery has garnered around 400 million average monthly active users, with a total of 210 billion app downloads last year alone.

In Singapore, since the launch of the Mate 30 Series in late October last year, the number of local apps has grown by nearly 60 per cent, according to a Huawei spokesman. They include the Carousell, ez-link and FairPrice apps.

To make it easier for developers to come on board, Huawei has a one-stop solution support that covers the entire development cycle for developers worldwide.

Currently, there are more than 1.3 million developers registered with HMS. There are more than 55,000 apps already integrated with HMS Core – a collection of software development frameworks that helps create a version of the app that is compatible with Huawei devices.

Huawei has more than 3,000 engineers offering a full suite of support, including ideation, development, distribution, operation and data analytics, to help global developers with HMS Core.

In addition, Huawei will invest a total of US$1 billion (S$1.4 billion) in the Shining-Star initiative – a programme to support mobile app developers around the world participating in the HMS eco-system.

Eligible developers will also be given priority access to Huawei’s new open capabilities and receive support in terms of marketing their services and products.

This programme will complement Huawei’s DigiX Labs that allow developers and partners to test their service remotely and find the resources they need to develop the apps and services for HMS.

DigiX Labs has been opened in six regions, including North America, Europe and elsewhere around the world. Singapore’s DigiX Lab is expected to open some time this year.

This laboratory will be equipped with HMS Core’s development kits and other open technological capabilities for developers to test their services remotely.

Last week, Huawei inked a deal with Dutch navigation and digital mapping company TomTom to use its maps, traffic information and navigation software to develop apps.

This deal will help developers incorporate navigation and mapping elements into their apps more easily.

If you would like the opportunity to have your articles published on our website and included in the industry insights weekly newsletter, submit your content to info@focusnetwork.co for consideration.

3 ways technology is helping the fight against coronavirus

We use cookies and similar technologies to recognize your visits and preferences, as well as to measure the effectiveness of campaigns and analyse traffic.
To learn more about cookies, including how to disable them, view our Cookie Policy