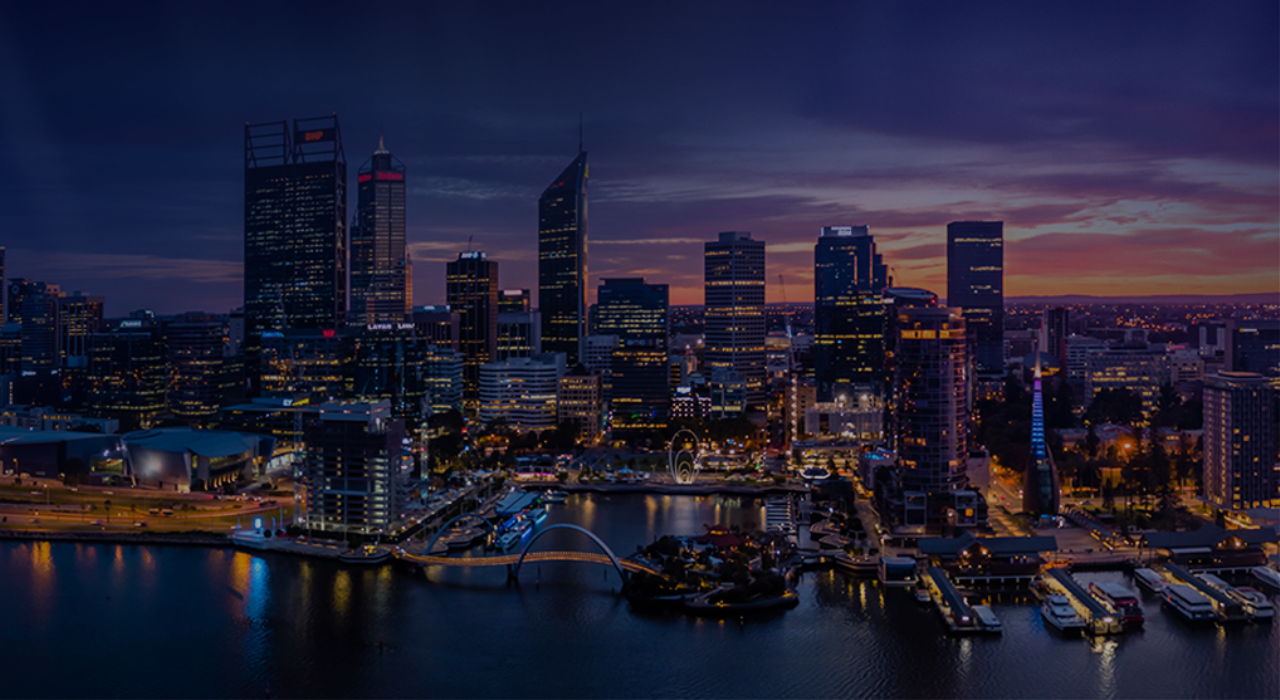 Whether motivated by investor pressure or competitive market advantages, organisations are incorporating environmental, social and corporate governance (ESG) initiatives into their corporate strategies. As companies move from ESG vision to action, they need a clear way to monitor the status of all of their ESG initiatives – especially for organisations that operate across global jurisdictions.  Using an integrated risk management (IRM) solution enables organisations to track and monitor ESG risks across the enterprise, helping to identify key trends and undiscovered risks.

Focus Network in partnership with Diligent invite you to join this upcoming private gathering where we will delve deeper into:

Patrick is a former diplomat, policy advisor and business consultant with specialist expertise in climate change, energy, resources, environmental, investment and public policy issues. He understands the connections between these real-world commercial issues and politics.

For almost 20 years he has been at the forefront of Australian climate policy development, advising both sides of politics as a senior member of staff in Federal and State ministerial offices, working for major international energy and resource firms, and the financial sector.

He helped establish key parts of Australia’s current climate policy framework including the Emissions Reduction Fund and Safeguards mechanism. Patrick commenced his career in the Department of Foreign Affairs and Trade and represented Australia in the Middle East and at international climate change negotiations. He has an MBA in Energy Finance from the University of Texas at Austin, a MA International Relations and Bachelor of Economics (Hons) from Monash University.

He is a well-known technology thought leader and speaker in the APAC region. Since moving to Singapore in 2011, he has held regional leadership roles with Frost &amp; Sullivan, IDC, Nelson-Hall and Ovum (now Omdia). These roles have also given him the opportunity to live and work in the United States, the United Kingdom and Australia.

He has been providing advisory services relating to cybersecurity for over 20 years. In his 10 years at Frost &amp; Sullivan, Andrew grew the technology business into one of APAC’s leading sources of cybersecurity research and consulting services. Andrew works closely with leading buyers and vendors of cybersecurity products and services. Andrew is frequently invited to speak, chair and moderate at major technology events. He is also widely quoted in the press and often appears on broadcast media, including BBC, CNBC, Bloomberg and Channel News Asia.

Diligent created the modern governance movement. As the leading governance, risk and compliance (GRC) SaaS company, we serve 1 million users from over 25,000 customers around the globe. Our innovative platform gives leaders a connected view of governance, risk, compliance and ESG across their organization. Our world-changing idea is to empower leaders with the technology, insights and connections they need to drive greater impact and accountability – to lead with purpose. Our employees are passionate, smart, and creative people who not only want to help build the software company of the future, but who want to make the world a more sustainable, equitable and better place.

Identity as an enabler for digital business MORE INFORMATION

Identity as an enabler for digital business MORE INFORMATION

The Consumerisation of IT: Finding balance between security and experience MORE INFORMATION

The Link Between Corporate Purpose & Risk – How to Drive Board Engagement With IRM MORE INFORMATION
VIEW ALL PREVIOUS EVENTS
We use cookies and similar technologies to recognize your visits and preferences, as well as to measure the effectiveness of campaigns and analyse traffic. To learn more about cookies, including how to disable them, view our Cookie Policy.