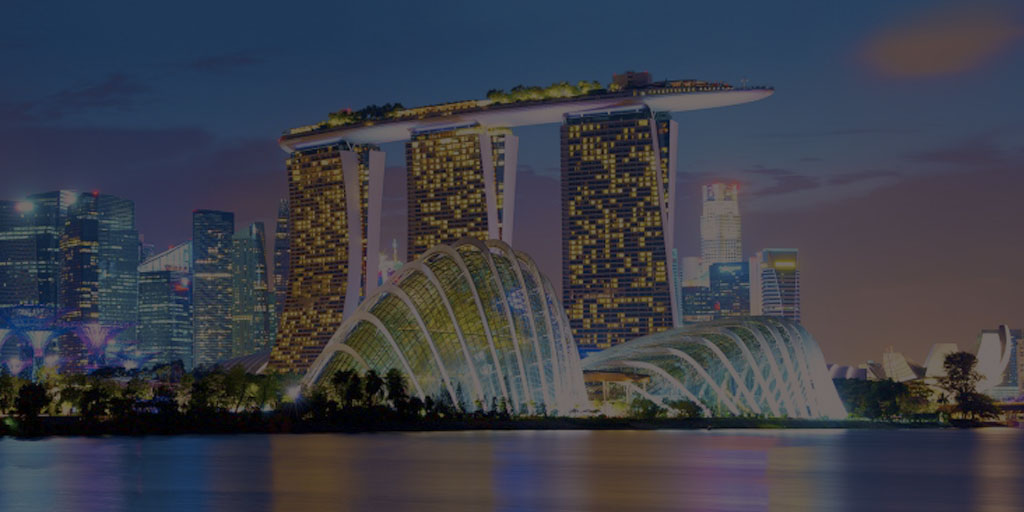 EVENT THEME:
Getting hands-on with SASE: Real-world examples and guidelines for a SASE architecture

With applications moving to the cloud, IoT becoming more common, and users connecting from everywhere, traditional network security is no longer able to solve the fundamental challenge of security and is instead adding significant complexity and cost. SASE was created specifically to deal with these challenges, by treating identity as the new perimeter. Join this session to go beyond the basics and learn how you can achieve the right SASE architecture for your organisation, and realise the benefits of such an approach.

Focus Network, in partnership with ZScaler will bring IT Security leaders to:

Lee Dolsen is the Chief Architect for ZScaler’s Asia Pacific business, based out of Singapore. He has over 20 years’ experience in the IT industry focusing on various aspects of Internet Security and Content Delivery. Lee has been living and working in Asia for the past 14 years. He joined ZScaler in 2012.

ZScaler enables the world’s leading organisations to securely transform their networks and applications for a mobile and cloud first world.

ZScaler‘s services are 100% cloud-delivered and IRAP assessed. They offer agencies the simplicity, enhanced security, and improved user experience that traditional appliances or hybrid solutions are unable to match. Each day ZScaler protects thousands of enterprises and government agencies from cyberattacks and data loss.

Emerging AppSec Trends in 2021 and Beyond MORE INFORMATION

The common pain points of a safety professional and how they are solving them with technology MORE INFORMATION
VIEW ALL PREVIOUS EVENTS
We use cookies and similar technologies to recognize your visits and preferences, as well as to measure the effectiveness of campaigns and analyse traffic. To learn more about cookies, including how to disable them, view our Cookie Policy.