Leading Organisations into a New Reality: The Role of Tech Leaders Over the Next Decade 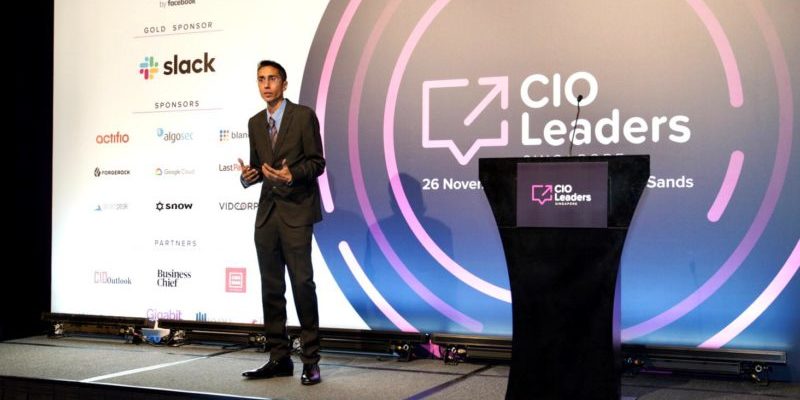 The next decade will witness an unprecedented reconfiguration of our world reality, as the ongoing technological evolution, culminates into the Extended Reality (XR) era, characterised by AI Assistance, Datafication, Hyperconnected Environment (Internet-of-Everything), Mass-Automation, Pervasive Digitalisation and Ubiquity. To keep up, Organisations in this period will need their Tech Leaders, whether CIOs or CISOs, to internally play a Central & Strategic Role, to:

An autodidact and a polymath, Harish is Singapore’s first local born Professional Futurist. A critical reference point today for other Professional Futurists worldwide in the area of Technological Evolution & Foresight, he is endearingly referred to most commonly as “The Singapore Futurist”, apart from also being referred to as “The Asian Futurist” and “The Millennial Futurist”. He has been invited to contribute to international research studies and projects, such as the study on “Technological Innovations for the Physical Domain” by the Council for Environment and Infrastructure, of the Netherlands.
In 2017, Harish was interviewed, regarding the future of the Brain Computer Interface Technology, on an episode of Scitech Voyager, a series exploring emerging technologies, aired on Turkey’s English Language international cable channel, TRT World.

Should you wish to attend this years upcoming 9th annual CIO Leaders Singapore Summit on the 23rd of June 2022, at The Grand Copthorne Waterfront, Singapore, as one of our free VIP guests, you must complete the following Registration form and submit back.