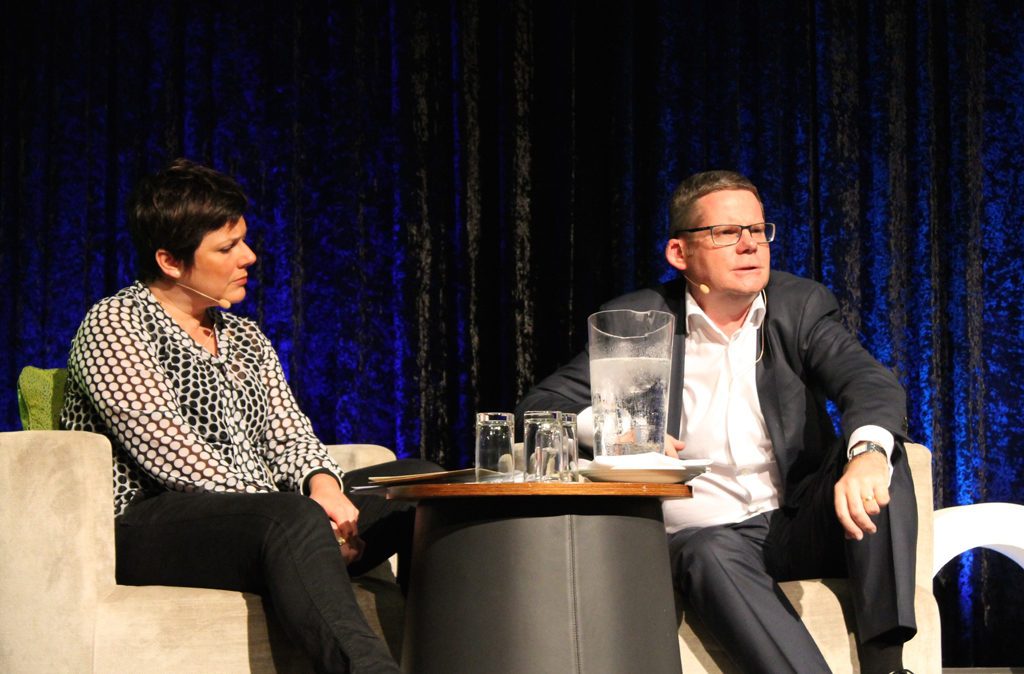 After attending the launch of Heads Up in Melbourne, June 2014, David Hall was immediately keen to implement Heads Up at Jetstar, to make Jetstar the most mentally healthy workplace it could be. David acknowledged that, whilst Jetstar had had various programs in place over the years to promote staff wellbeing, before Heads Up Jetstar did not have an overarching workplace mental health strategy. During this discussion, Georgie interviewed David about the experience of implementing Heads Up at Jetstar, asking David to share his learnings with the audience – how did Jetstar get started, what has gone well, what lessons have been learnt along the way and what the impact of Jetstar’s mental health strategy been for the business and staff. This conversation provided practical insights into a real life implementation of Heads Up in a complex organisation. 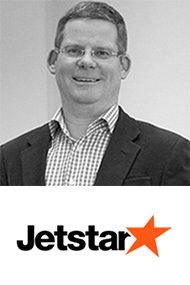 David was appointed CEO Jetstar Australia and New Zealand in August 2010.Previously, in addition to the technology portfolio, David was head of Group Strategy responsible for Qantas’ overall strategic direction; the Group’s transformation program (QFuture) and had responsibility for the coordination of activities between the Office of the CEO, group executives and business portfolios.David has been with Qantas Group since 2005 after initially joining as Jetstar Airways’ Chief Financial Officer.Before joining the aviation industry, David enjoyed an extensive finance career in public practice, banking and mining.David has held senior finance positions in Rio Tinto (Melbourne and London), National Australia Bank, ANZ Banking Group Limited and WMC Resources Limited. 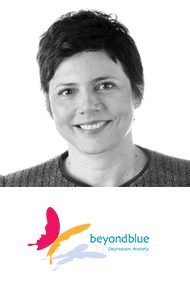 Georgie Harman was appointed CEO of beyondblue in May 2014.

Previously, Georgie was Deputy CEO at the National Mental Health Commission, and from 2006-2012, worked at the Commonwealth Department of Health where she had national responsibility for Australian mental health, suicide prevention and substance misuse policy and programs.

From 2003-2006 she was a member of the executive team at the Northern Territory Department of Health and Community Services.

Ms Harman has also worked in the community sector and in private enterprise. She came to Australia in 1999 to be the inaugural Executive Director for the Bobby Goldsmith Foundation in Sydney – Australia’s first and largest independent HIV/AIDS charity.