Interview with John Green from AECON 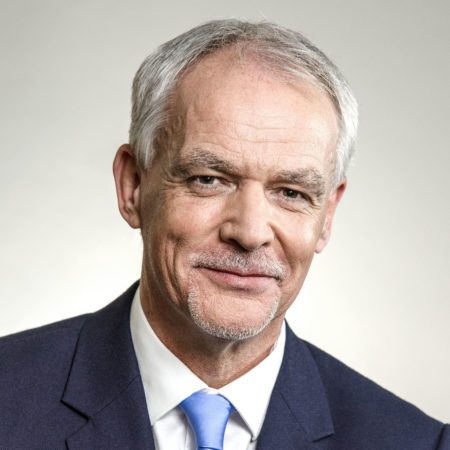 John Green, has worked in the oil, gas, petrochemical, electronics, heavy engineering, construction and aviation sectors and has 40 years’ experience of industrial safety. He is recognised and respected as someone who does safety differently and as major force for change in how industrial safety is delivered. He has spent periods living and working overseas with in the Middle East, Iran, Europe, Hong Kong, New Zealand, parts of the USA and returned from a 4-year spell in Australia covering major construction operations in the southern hemisphere before moving to Canada in 2018.

He has held senior positions with Motorola, British Airways and Board level positions with McAlpine, Laing O’Rourke, Battersea Power Station Development Company and is currently the SVP and CSO for Aecon.

He spends any spare time that he has climbing in Europe and scuba diving across the world or any other pastime that requires exceptional risk management skills.

Interviewer: “What do you feel are the biggest challenges safety leaders are currently faced with?”
John: “I think that we have been tied into orthodox thinking in safety that we have almost become blind to alternatives and ignorant of the fact that the traditional approach is no longer working for us. We lack the skills to influence those at the top of the need for change and the abilities to coordinate that change effort with other business initiatives. That is partly an educational challenge but it’s also an issue when it comes to deciding what other characteristics we need safety people and leaders to have. The world of work has changed enormously in the last few decades but we still see safety as a simple, common sense issue when, in fact, its messy and complex”

Interviewer: “As an expert in the health and safety sector, what do you feel businesses continue to get wrong when it comes to their Health and Safety strategy?”
John: “I think everyone approaches this with the right attitude. Organisations want to get this right, but they fail because they disconnect the Safety strategy from almost all other aspects of the business. That and the fact that most strategies and based on a flawed notion of what safety truly is.”


Interviewer: “What is one key takeaway you hope our audience at the OHS Leaders Summit USA leaves with after hearing your presentation on site?”
John: “That there is an alternative approach. One which enables everyone in the organisation to contribute to the success of the enterprise which includes the safety effort. The growth of bureaucracy is not inevitable and that there are mechanisms to enable safety that don’t involve control and constraint. Finally, that the future for EHS can be bright but we must realise that we need to change.”

For more than a century, Aecon and its predecessor companies have helped to build many of Canada’s most famous landmarks – from the CN Tower and St. Lawrence Seaway, to the Vancouver Sky Train and Halifax Shipyards. In addition to these great landmarks, they’ve also helped to build hundreds of factories, roads, sewers, theatres, book stores, power plants, arts centres, mine sites, offices, hotels and gas distribution networks – the smaller, but no less important projects that help to make Canada a great place to live.