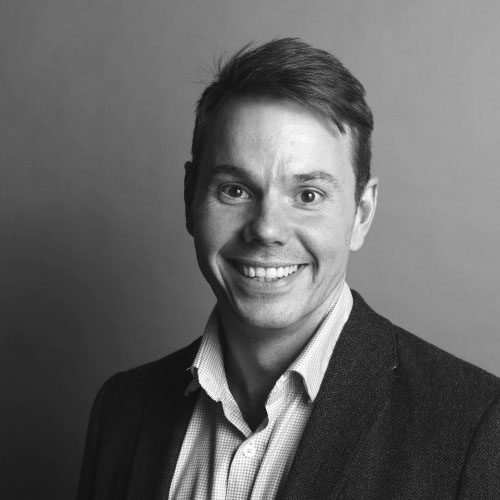 Mark has a broad background beginning his career serving nearly a decade in the Australian Army as a Psychology Officer. This provided him the opportunity to provide individual, team, and organisational psychological intervention both in Australia and overseas on operations. During this time, Mark also had the privilege of working with Australia’s elite Special Forces in human performance, workplace mental health, and trauma responses. Mark concluded his career in the Australian Army as the commander of a health centre with over a hundred staff across multiple professions. He was awarded an Australian Defence Force Gold Commendation for his motivational and supportive leadership in this role.

As a psychologist, Mark has also worked across industry in human factors, human performance, workplace mental health, and leadership development. This included large government departments, finance, healthcare, and emergency responders. This has included the Department of Home Affairs, Charles Gardner Emergency Department, WA Police Tactical Response Group, and QLD Police Special Emergency Response Team. Mark completed his master’s research in Leadership with the Western Australian Department of Fire and Emergency Services. Mark has a strong passion for providing organisational interventions that aim on improving well-being and performance in the workplace. He takes a practical and applied approach to psychology and communicates it in a way that is easily accessible.