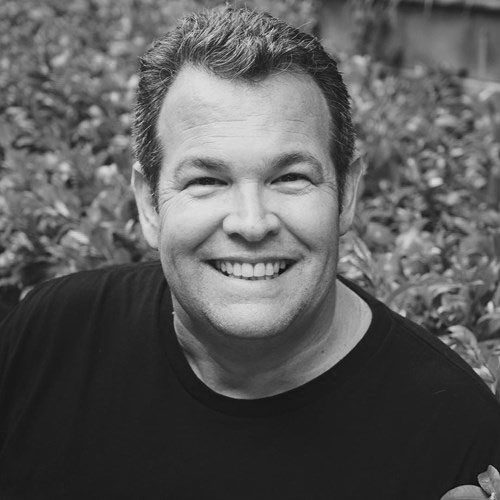 A compassionate bloke, Gus wears his heart on his sleeve. But that heart was shattered the day news arrived that Angus – his friend, mentor and father figure – had taken his life. Angus seemed to have it all – a beautiful family, home, great job, the respect and friendship of many. But he had something else too. Inner worries that were eating away at him. And he never told anyone about it. The stigma around masculinity stopped too many from reaching out and asking for help when life felt tough.

Gus was driven to action. In 2016, he hosted three-part documentary series Man Up, lifting the lid on the relationship between masculinity, social isolation, mental health, and suicide.

It got attention and created awareness – but Gus knew more was needed – action, education, and connection for everyone. So he left his breakfast radio gig. And Gotcha4Life was born.