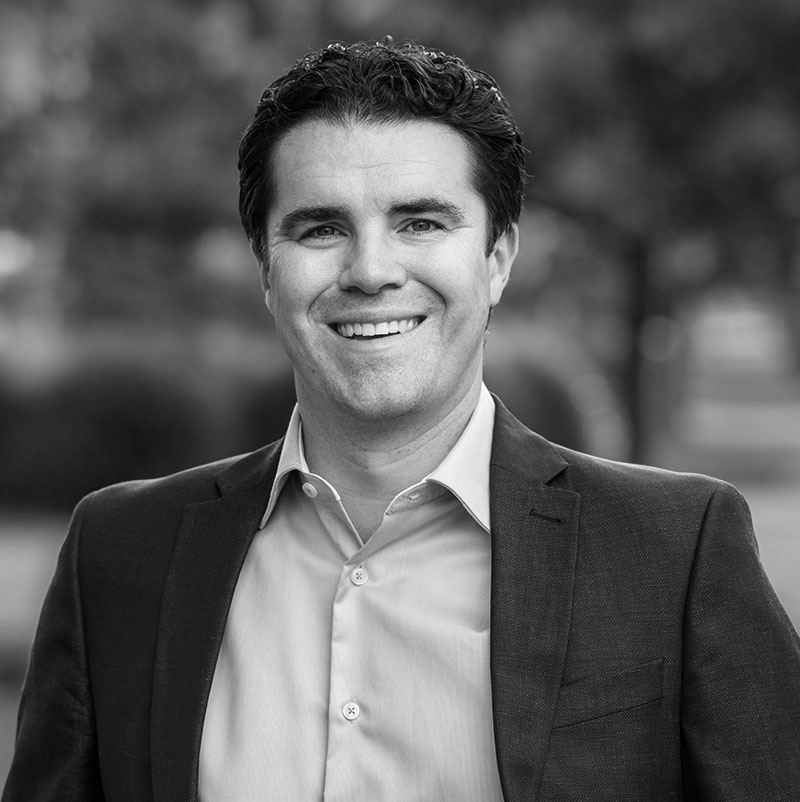 Tim has been the Federal Member for Gellibrand in Melbourne’s west since 2013. Since being elected, Tim has been an active advocate on issues ranging from family violence, Australian aid, technology and cyber security, refugee and asylum policy, cycling and Australia’s engagement with Asia.

Before entering Parliament, Tim worked in the Australian telecommunications and IT sectors for the better part of a decade. Tim has a Masters of Science from the London School of Economics, a Masters of Public Policy and Management from Monash University and a Bachelor of Laws from Bond University.