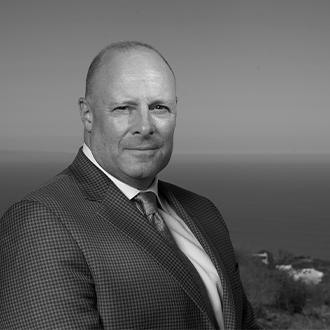 David Austin was named Senior Vice President, Information Systems & Chief Information Officer for Six Flags in December 2017. Mr. Austin had previously served as Chief Technology Officer at Berkshire Hathaway Automotive from December 2014 to December 2017, where he had operational responsibility for all technology across 100 business units, technology development, and leadership of the IT team. Prior to that, from May 2007 to December 2014, he served as the Vice President of Information Technology at Larry H. Miller Group, a company with many businesses that included The Utah Jazz and associated arena businesses, large mega-plexes cinemas, a 500-acre racetrack complex, and a large automotive business, where he led the IT team. Mr. Austin majored in Speech Communication at Fresno State University.