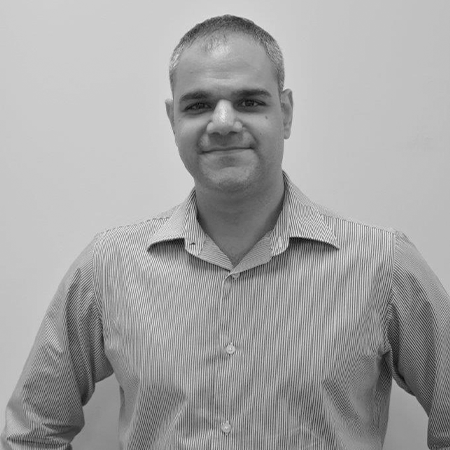 Currently, Anek Ratnaphat holds the post of Head of IT / Senior Manager at Suntory PepsiCo Beverage Thailand. After many years as an IT professional, he continues to be drawn to the field because of the value of technology towards businesses, and the ever-changing trends to learn. As a manager and a change agent, Anek is excited to drive the future direction and foster/guide team members towards continued growth.

From 2002 – 2011, Anek grew his experience at Decathlon from an IT System Administrator – followed by a number of different posts – before becoming an IT Director, reporting to the CIO. During those 8+ years, he took on several roles (IT Project Manager, IT Applications Manager, Regional IT Manager, Asia IT Director) based in different countries (Thailand, China, France).

In 2011, Anek joined PepsiCo as a Regional Technology Manager and he has taken on roles as Regional Program Manager, Regional IT Manager, Thai Beverages Business Relationship Manager – before transitioning in 2018 to a new job, leading entire IT team, project, and operations under newly created joint venture – Suntory PepsiCo Beverage Thailand.