Why your organisation needs to lift its data game 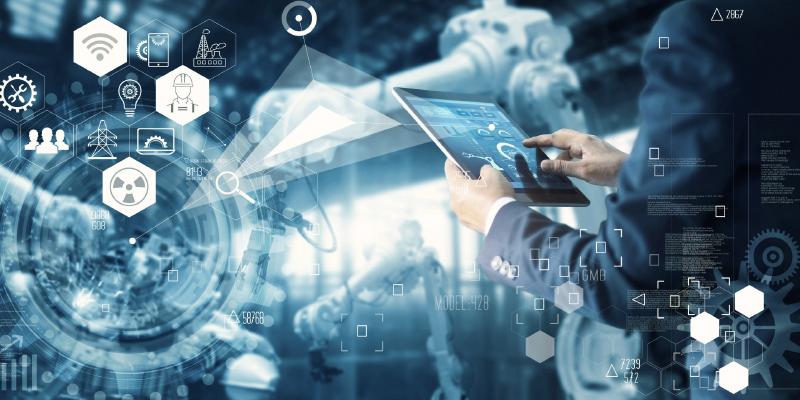 From problems stemming from the recent New Zealand census to data collected by Facebook, data has been in the news a lot lately. It may seem obvious that large organisations such as Statistics New Zealand and Facebook need to continually improve their data capabilities, but the same is true of nearly every organisation.

Organisations that lack data capabilities are at a strategic and operational disadvantage. Data can help organisations be more efficient and effective, and in the case of private-sector organisations, get ahead of competitors.

For example, mining data on who watches what armed Netflix with insights about what original content is likely to be popular.

Closer to home, most New Zealanders no longer have to fill out tax returns because it can be done by the IRD with data they already collect through other means. That saves time for the IRD and taxpayers and eliminates some possible sources of error.

Many organisations use data to manage risk and prevent negative outcomes. For example, banks and credit card companies identify anomalies in spending patterns to check for fraudulent transactions. Email providers use similar processes for identifying spam, which prevents most of us from being inundated by it.

But an inattentive employee clicking on a link in the wrong e-mail, attaching the wrong file, or sharing a password can result in unintended data exposure.

That can lead to at least a loss of trust among stakeholders, if not more serious consequences, for their employer.

In most cases, data is essential to the core business of the organisation, so the only answer is for employees to learn to be good data stewards.

A data revolution has occurred within the working lives of many people as organisations transitioned from mainframes to personal computers to smartphones. Even tinier computers are now being embedded in objects from vehicles to lights to speakers.

As those transitions have taken place, the knowledge and skills needed to use data effectively have grown and spread throughout organisations.

A relatively small number of people knowing how to program and maintain a mainframe was fine, since data was used for relatively few tasks.

Once many people in an organisation had a desktop or a laptop computer, having some ability to work with spreadsheets became increasingly important as they started to be used to track everything from financial performance to inventory to human resources.

Then we got the internet, and with it, the ability to track things such as how many people visited organisations’ websites, where they came from, and what they did.

The volume of data generated grew significantly and has grown further as sensors generating real-time data have been introduced into more and more objects with data coming not only in the form of numbers, but also words, sounds, and images.

That volume, speed, and variety of data has required new ways to store, process, and analyse data.

As data, the number of people within an organisation who use it, the things it’s used for, and the number of tools used to work with it have grown, so has the imperative for organisations to develop their data capabilities.

With that in mind, organisations should be striving to ensure that everyone who encounters data as part of their jobs, whether in reports prepared by others or in systems they need to use, has the capacity to use that data effectively.

Organisations that want to grasp opportunities that can be created through data should ensure that many employees have enough knowledge to see how data can be used to improve existing processes or to innovate, and the skills to implement those changes or to connect with those who can.

Think of employees as being part of a data team, with different people contributing different things, whether that be technical skills, analytical ability or subject matter expertise.

I lead a team that has developed a way of measuring and monitoring organisational data capabilities. We’ve tested it with 13 organisations, including several large public sector organisations.

Because it’s part of an academic research programme, participation is free and we’re looking for more organisations to get involved, so if you are ready to start lifting your organisation’s data game, please get in touch.

Dr Mary-Ellen Gordon is a senior lecturer in the School of Information Management at Victoria Business School. maryellen.gordon@vuw.ac.nz

If you would like the opportunity to have your articles published on our website and included in the industry insights weekly newsletter, submit your content to stacey@focusnetwork.co for consideration.

Should you wish to attend the year’s upcoming 2nd annual CIO Leaders New Zealand Summit on the 28th of April 2020, at The Cordis Hotel, Auckland as one of our free VIP guests, you must complete the following Registration form and submit back.

Once this form has been submitted you will then receive a confirmation email with further details around your participation.